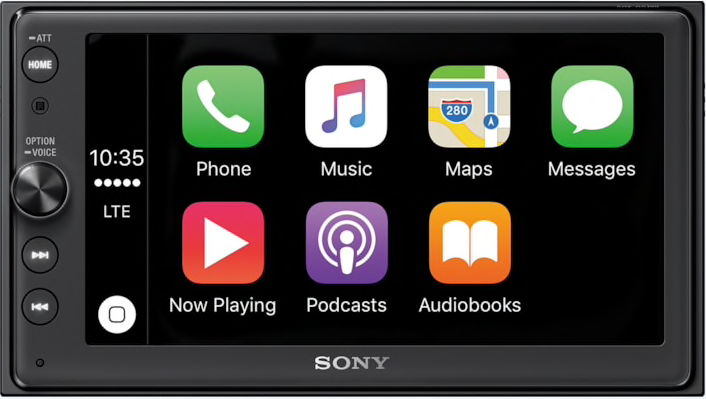 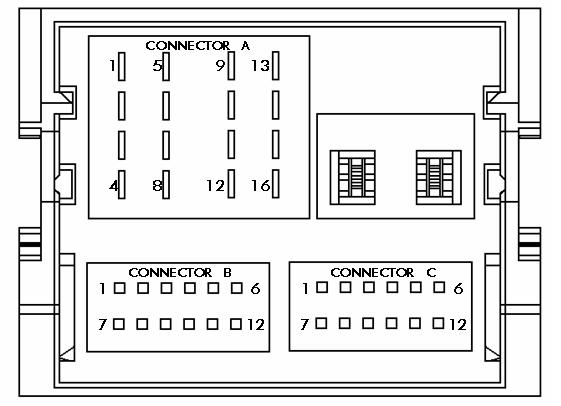 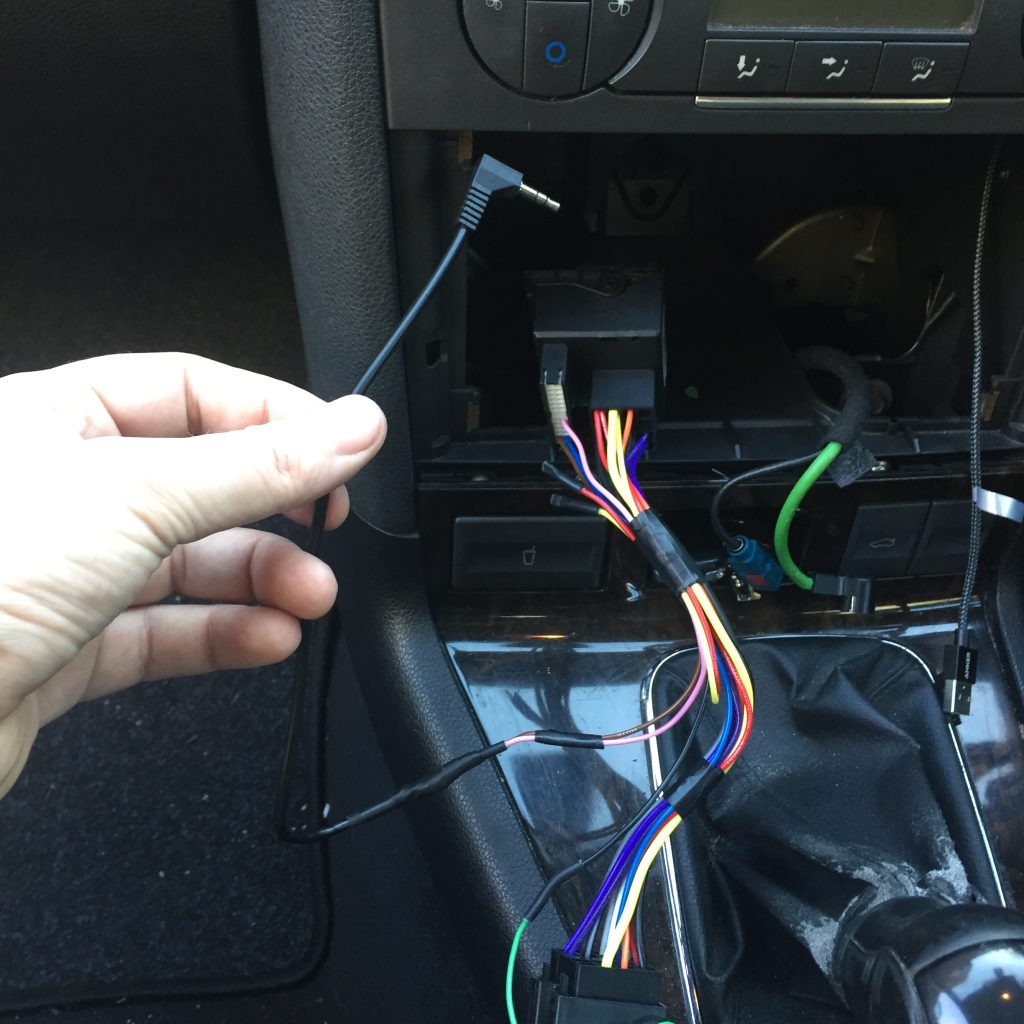 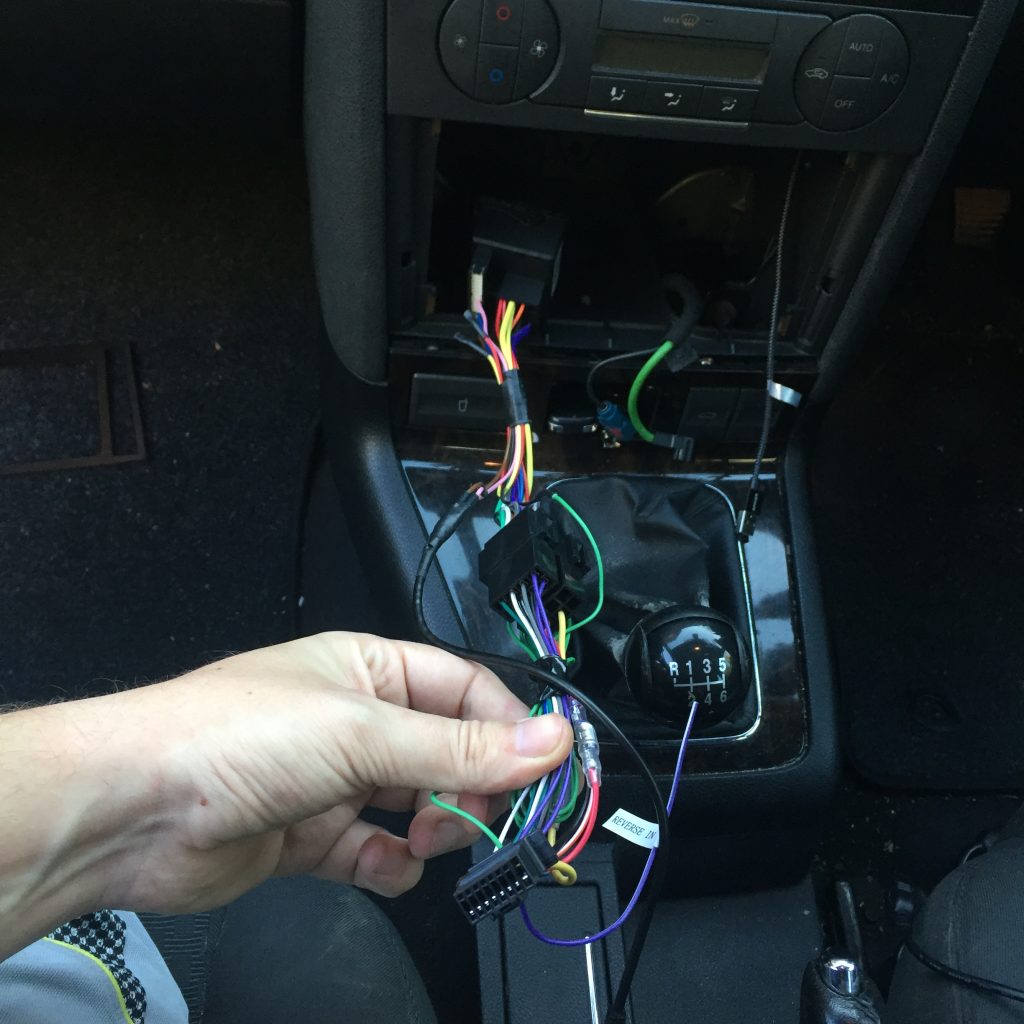 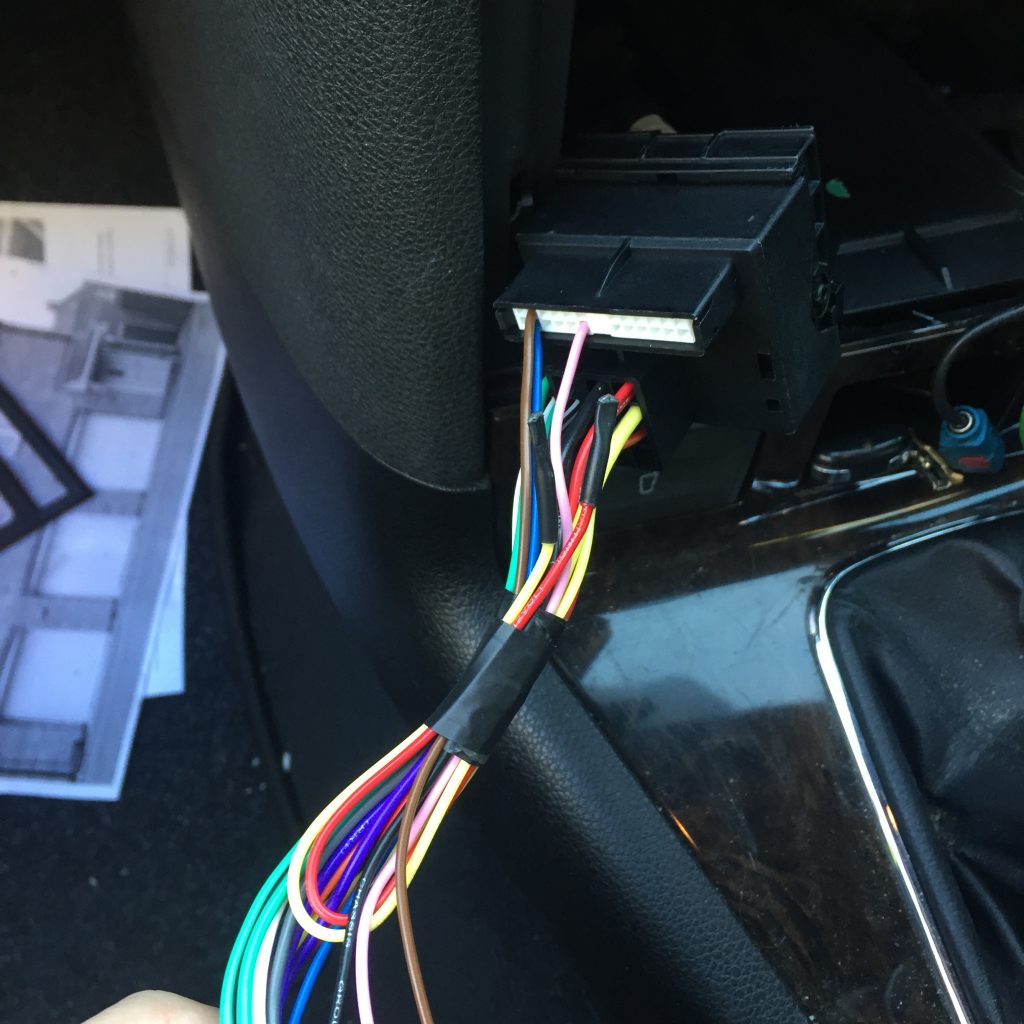 Thanks Dan,
This is why I love the internet… someone’s usually done it before, and the nice ones do a write up!
Cheers, Col

Awesome work, thanks for this – i just installed an XAV-AX150 in a 2006 Ford Fusion here in the States, and I was able to find the wiring diagram for my vehicle to do a very similar setup.

Thanks for the info my jazz is a 2012 made in Japan,it has no break plugs, I found out the head unit is a Alpine unit. Did you loose the cruise control function when you removed the original jazz unit. I found that the VSS goes thru the head unit, have any ideas how to fix this

This is very useful. This confirms what I read elsewhere the 3.5mm wiring does work on its own without a mini controller. I just need to translate how to use the 3 wires from a 3.5mm to my Toyota Matrix steering control.

Thank you dearest magician. You saved me a lot of time and effort 🙂

What is the correct connection microjack to the PIN’S 11, 12 (schema above)??