I recently received a critical alert email from my FreeNAS box with the following error:

Rather glad to know the email alerts I setup is working reliably, but looks as though I might have a few bad sectors on one of my drives.
The following commands resolved the error without resulting in any downtime.

The drive in question was /dev/ada3, so first login to a shell on your FreeNAS box as root and run a SMART long self-test (Replace adaX with your corresponding device).

After the test has finished (It might take a few hours) view the results.

To correct the SMART error we will zero out the bad sector(s) on the drive, but first we need to permit access to drive.

Re-run the SMART report command to check if the ‘Current_Pending_Sector’ is now showing 0.

To check the ZFS file system integrity run a scrub of the pool, replace poolX with the pool name the drive is under (list pools with ‘zpool list’).

Finally check the output of the scrub to ensure there are no known data errors. 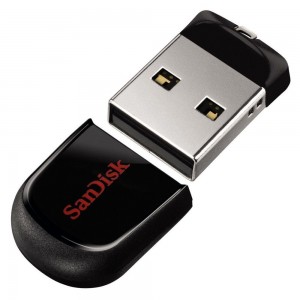 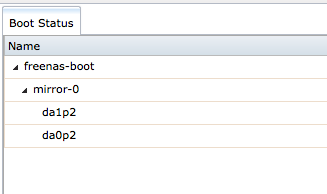