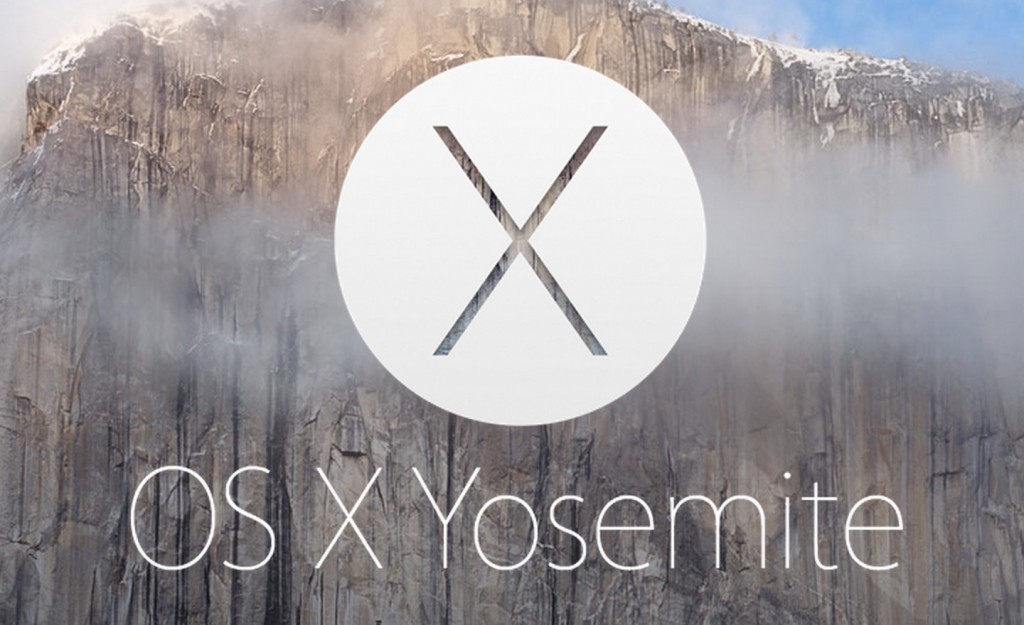 Over the weekend I was battling with installing the latest release of OS X on my Hackintosh. I’m happy to report that I now have a stable install of OS X 10.10 Yosemite running smoothly on my GA-X58A-UD3R, with everything working (network, audio, bluetooth, GPU) except sleep.
I’m still using UniBeast and MultiBeast provided by tonymacx86 for now, but I intend on migrating to the much superior Clover EFI bootloader when I find time. The Clover project has excellent documentation highlighting the differences between OS X bootloaders for Hackintosh’s on their wiki.

I wouldn’t listen to upgrade Hackintosh 10.9 to 10.10 post too much when it states that the upgrade is an easy one. Still the post does list some useful steps.
On my upgrade attempt, I ran into a seemingly endless supply of problems as detailed below, thankfully I was able to tackle and fix them all. Listed chronologically in order, same order as I faced them.

tonymacx86 have released an updated guide for the UD3R, it may help selecting the correct MultiBeast options.